I am a Voice speaking softly. I exist from the first. I dwell within the Silence that surrounds every one of them.

The context is the teaching of various traditionalist churches that women cannot be validly ordained as priests because they cannot act “In persona Christi“, that is “in the person of Christ”. This is obvious because Jesus had a penis and so, therefore, women, lacking penises, can’t be priests in the same sense that Jesus and male priests can. I phrased that in a direct and vulgar way to be clear about what we’re talking about.

Independent churches have an acknowledged right to determine their own teaching on this matter and, from an ecumenical position, I won’t comment on that.

Obviously, the AJC disagrees with the outcome of this doctrine since we ordain women. We don’t make a detailed theological statement about why that’s OK – because it’s obviously OK. That’s it’s OK is so obvious that it’s been necessary, as women have been progressively freed from limiting assumptions about their social roles and capacities, for the traditionalist churches to attempt to erect a detailed theological position to the contrary.

However, if a member of my community was to put this position to me, I would – very politely – suggest that it’s an incredibly silly misunderstanding erected primarily to maintain a ridiculous prejudice and dress it up as tradition.

In my personal view, the second person of the Trinity (the Logos, if you like) became one with human nature itself. This is good news! We historically venerate Jesus as having fully realised and shown the truth of this union and for teaching this good news. We acknowledge the completeness of his realisation with the title, “Christ”. And we both commemorate and invoke this in the Eucharist, making it also present amongst the people in this contemporary moment.

That this is a union of natures to me must mean that “taking on the mind of Christ” is a potential reality for any human being. This is the end point of the journey – Union – in our shared tradition which, everyone acknowledges, is fully possible for both women and men. Otherwise, St Teresa, to choose one well-known example, would be a mere fraud.

To say that only a man can act “in persona Christi” (note: not in the person of Jesus), is to suggest that women are somehow not human in the same sense as men. Or that men and women have different essential natures. To me, that’s patent nonsense.

Obviously, my view must be insane, since it’s at odds with the teaching of the Sees of Rome, Constantinople and Alexandria. So you should pay me no mind at all and go about your business.

Failing to admit women to the priesthood is a social norm, not a theological position. Hustling to erect wobbly theology to shore up a failing norm diminishes all of us. 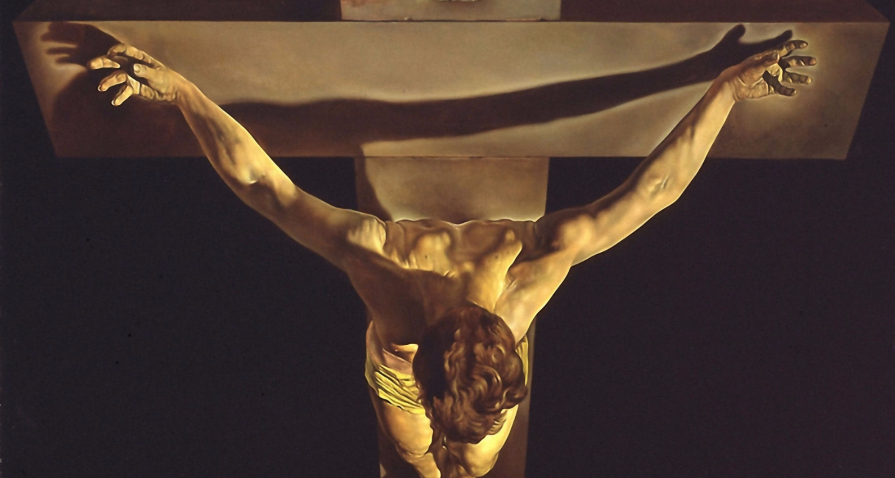 How can any sensible person make sense of Easter?

Set aside the convention of interpreting the story of the crucifixion of Jesus as a piece of history and discover a new, powerful set of symbols hidden in plain view.

END_OF_DOCUMENT_TOKEN_TO_BE_REPLACED 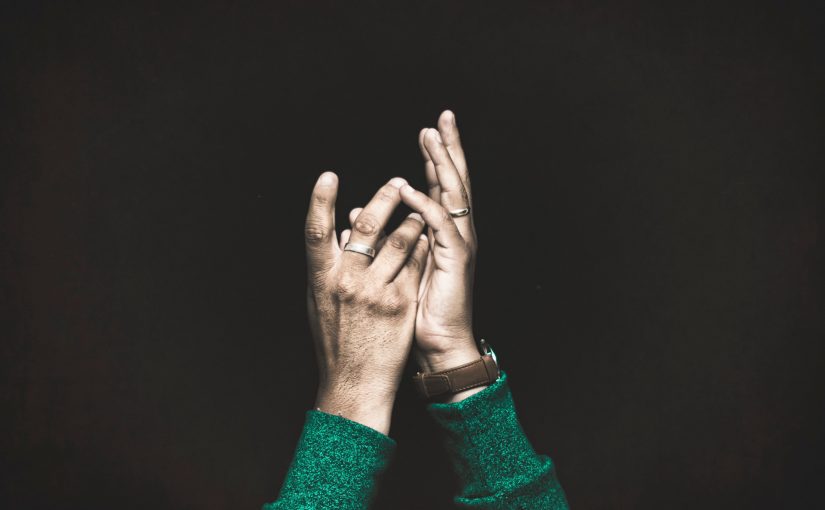 So… what even is Christmas?
Is it actually Saturnalia?
Is it really Yule?
Is there a war against it by Cultural Marxists?

Christians are pretty sure about Christmas. It’s the birthday of Jesus, the only Son of God Most High, Saviour of Humanity. It’s right there in the name.

It’s about the birth of Christ.

END_OF_DOCUMENT_TOKEN_TO_BE_REPLACED 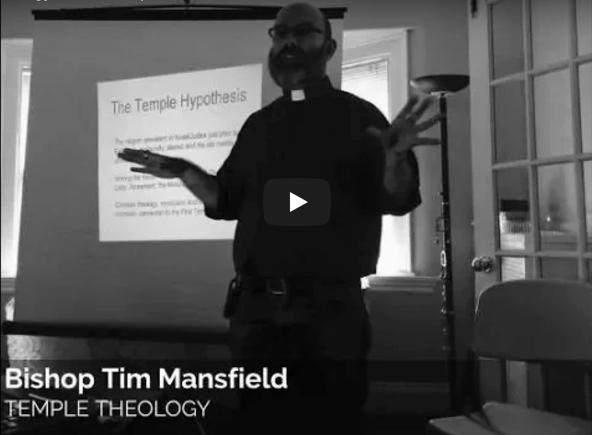 Over the last few months, stimulated by a talk I gave in Boston, an intrepid group of explorers have gathered in an online video chat to explore the details and implications of Margaret Barker’s Temple Hypothesis.

END_OF_DOCUMENT_TOKEN_TO_BE_REPLACED 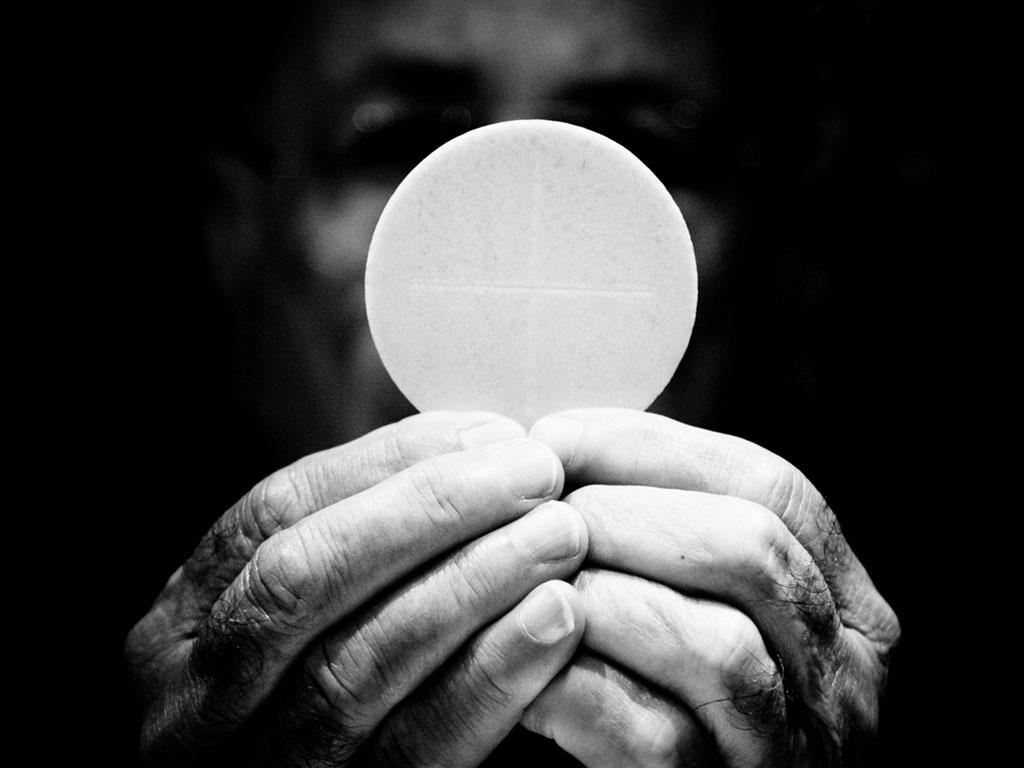 One of the ear-catching things (and there are quite a few) when you first receive communion in the AJC is the words,

They’re powerful, profound words and they deserve a thorough chewing and some deep rumination. I’m still digesting them after ten years.

It tends to surprise most people to discover that St Augustine, that nasty, old, Original-Sin-defining, crypto-Manichean, is the author of those words.

They’re from a sermon he delivered at Pentecost in about 408CE. It’s quite a profound meditation on the symbols of Bread and Wine – how both are single things which are made from many… many grains, many grapes. There’s a lot of 1 Corinthians – the Body of Christ and its members.

“The Latin verbs esse (to be) and edere (to eat – in its elided form) conjugate with very similar forms in some specific combinations of person, tense, and mood. Estote (imperative) can mean “become” or “eat”. Estis (present indicative) can mean “you are” or “you eat”. Both meanings are simultaneously present in the Latin, and are given force by their association with the bread of the Eucharist. The bread of the Eucharist, which you see and eat, is the body of Christ, which you also become and are, and when you receive and accept it, you eat what you are – the body of Christ.”

… apparently they use a different translation, which is also lovely,

Behold what you are; become what you receive.

It’s not a long sermon and it’s worth reading (here’s a nice translation that’s more readably formatted than most).

Augustine is talking about unity, about peace and forgiveness and about the integrity of living your confession. But what creeps through in his tumble of metaphors reminds me forcibly of Christ’s perichoresis prayer from John 17:21,

“…that all of them may be one, Father, just as you are in me and I am in you. May they also be in us so that the world may believe that you have sent me. I have given them the glory that you gave me, that they may be one as we are one— I in them and you in me—so that they may be brought to complete unity.”

Perhaps those words at communion when I was a teenage Anglican and the words I now say myself are not so terribly different. For surely this is zōēn aiōnion – life eternal – that we are perfected in the One.

So may you be what you see
And may you receive what you are
And may the Body and Blood of Christ
Keep you in the Life Eternal
Amen.